One of our jobs as a trainer is to help our dog gain the confidence he needs to make his own decisions. This does not mean he will always make the “correct” decision, but this is not the same as a “bad” decision.

If you continue to make things easier for your dog, they will never gain the confidence to make the decision by themselves when needed.

I am a huge believer of the dog giving effort during training. And, this does not just mean the exercise itself…it also means coming out of the crate, entering the ring and moving between exercises. If you allow your dog to “turn off” during these activities it WILL bleed over into your formal exercises.

How do you get effort? Wow, million dollar question, isn’t it? Every dog is different, so you need to figure out what works for your dog. Not very helpful, is it? 🙂

Examples of how I require effort from my dog or my students’ dogs:

The key…if your dog isn’t working hard enough, help him work HARDER. If your dog understands what you are asking from him, do not automatically make the exercise easier. As much as possible, train like you show….meaning not throwing in a whole bunch of extra physical cues or guides. Make doing the correct thing easy and the wrong thing much more work on the dog’s part.

Don’t forget to tell your dog when he’s doing something incorrectly. How else will he know what he can or can’t do? This doesn’t mean yelling “NO!” and running at your dog. A simple “wrong” or “oops” or “try again” works just fine. Keep your voice light and your hands soft. If your dog deflates, get him back in drive before continuing.

And, likewise, tell your dog when he’s doing something right! Even if it is just a smile, let your dog know he is awesome! Remember, you can smile all you want in the ring. Also, in Novice and Open, you can use any word for your heel command. So, why not say “AWESOME” as you move forward, instead of “heel”? This may also help you get a little spunk into your heeling if your dog is worried about the environment. (Disclaimer…Don’t say “Awesome, Fido heel”, that may be pushing it for most judges.)

When I started playing around with putting my thoughts down on the Internet, I merely saw it as an online journal of sorts. I’m just a dog trainer after all, who would really want to read what I had to write? I have struggles and successes (thus the Blue Ribbons and NQs title!), but people don’t often see the struggles.

I love to share what I have learned and I don’t think people should have to pay to see my videos or read what I have to say. I don’t consider myself an expert, but I do think I am pretty good at what I do.

All dogs are different and there is not a “one size fits all” approach. I do not like categories and prefer to let my training speak for itself. Watch me train. Watch my dog work. Watch how we interact. If it is not your cup of tea, move on. If you see something you like, feel free to implement it into your own training. If you have a question, by all means please ASK! I enjoy helping people problem solve and think that is how everyone learns, including myself.

If you would like to read my old posts, they can still be found online at my original blog – http://doggoneitdogtrainer.blogspot.com 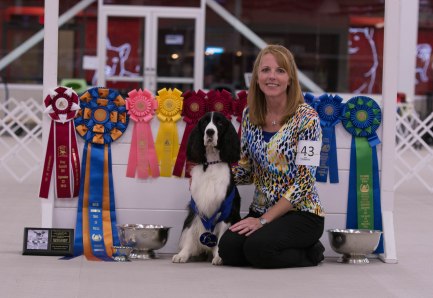 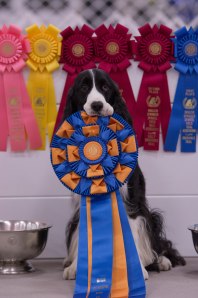 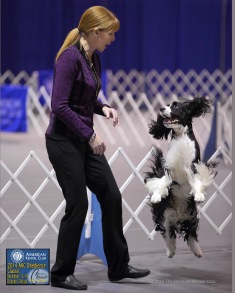 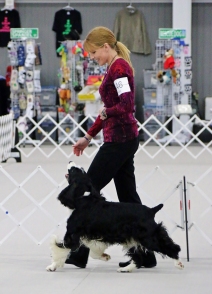 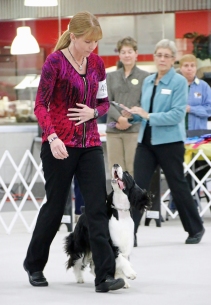 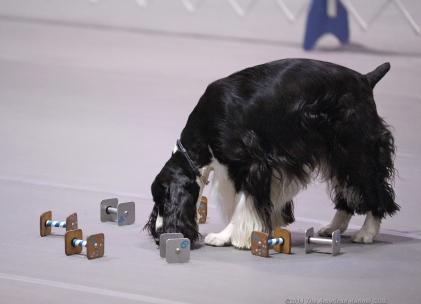 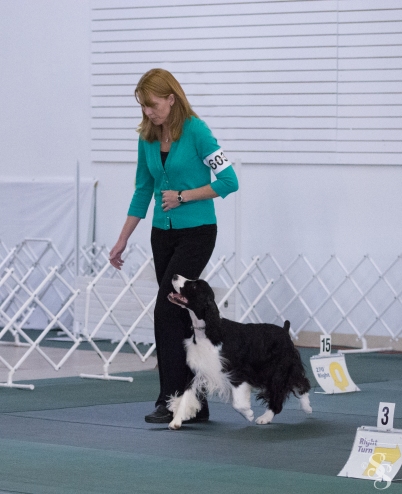 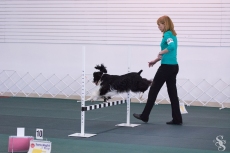 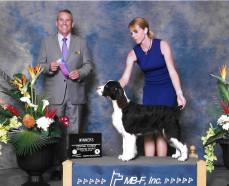 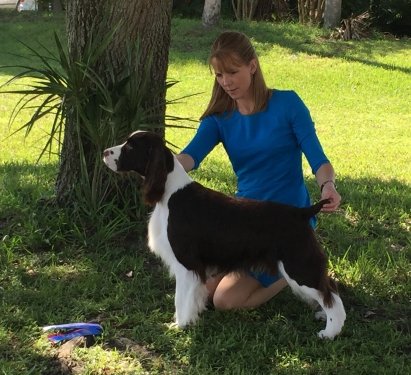 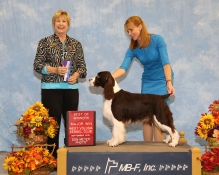 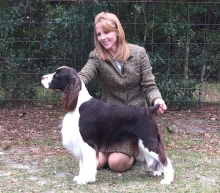 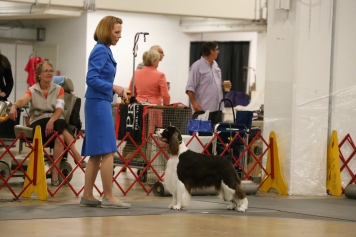 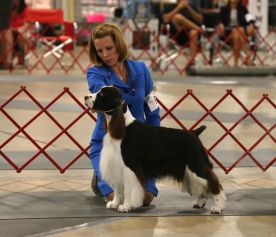